One of the most convoluted parts of this overseas move is the question of what to do about a car. 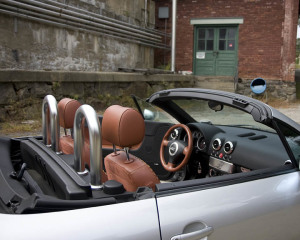 I’d love to bring over my Audi TT Roadster, but given the fact that the Danish registration tax is 180% of car’s value, that’s a bit out of the question. So, it comes down to whether or not it’s worth it to ship and register my Toyota Yaris. 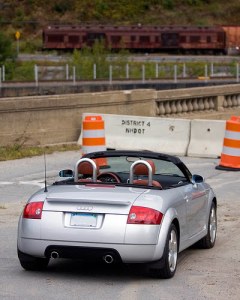 Last week, I begged one of my Danish speaking friends to go with me to the “Skattecenter” where they’re supposed to give out tax estimates. Unfortunately, the center we went to could not estimate the tax, so I’ll need to either drive 150 km in the car I don’t have to a town called Odense, or have someone translate the forms so I can mail in my info and wait patiently for a response.

I know it’s Europe, and I shouldn’t need a car, but the public transportation between where I’m staying (and planning to live) and where I work isn’t great. I have a hike to and from the bus stop, a choice of two busses in the morning, and two in the afternoon, none of which are at great times. And it’s still about $12 round trip, which I think is quite spendy. Those issues aside, I’m American, I have two cars, and have been driving since I was 16, so I’d really like a car!

But, I’m slowly accepting the fact that I will have to sell my cars. The upside to this is that I’ll be able to rationalize buying the Pashley bicycle I’ve long coveted, but have been unable to justify. 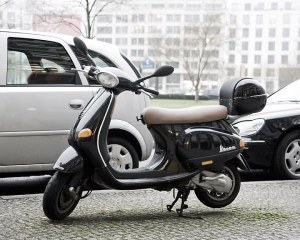