Tomorrow will be two years since Opie and I left Boston on that one-way ticket.  I put on a brave face that day, but I was terrified of starting over, and afraid that I’d regret giving up everything to chase this life less ordinary.

It’s been gratifying.  It’s been a struggle.  It’s tested me on every level, but I’d say I’m better off than I was when I started.  I feel stronger, braver, and more capable now than I ever have.

I’m in the best shape of my life and I’m happy with where my life is heading.  I’ve traveled to Berlin, Amsterdam, Thailand, Rome, Tuscany, Venice, the Norwegian Fjords, and London.  Each of those places has changed me and left me wanting to discover more of the world and more change within myself.  Later this year, I’ll finally see Paris!

When I came here, I didn’t know if it would fit.  I wasn’t sure if I’d be here for a year, two, or forever.  I guess I still don’t know, but I’m making decisions about my near future, and it’s going to be here in Denmark.

I’m finally jumping through all of the flaming, frustrating hoops necessary to get my Danish driver’s license.  Riding one of those classic European city bikes in rain, snow, and wind isn’t nearly as romantic as it would seem, and it’s time to expand my universe.

Once I have my license and have contributed to the extortion ring that is car buying in Denmark, I’ll go back to the language school and try very hard to learn Danish.  I think I’ll have an easier time of it this go round because I’m more familiar with the language and because I’m motivated.  I can read a decent amount, I just can’t speak it or pick up on spoken Danish, which sounds nothing like it’s written.

Today, I ordered a dress online completely in Danish, without help, and without Google translate.  It was a satisfying moment!

As time goes by, I miss less and less of “home.”  Since moving here, I’ve only been back to the US once, and it feels like enough.  I guess I’m just blooming where I’m planted, and I’ve never felt more alive and beautiful than I do now. 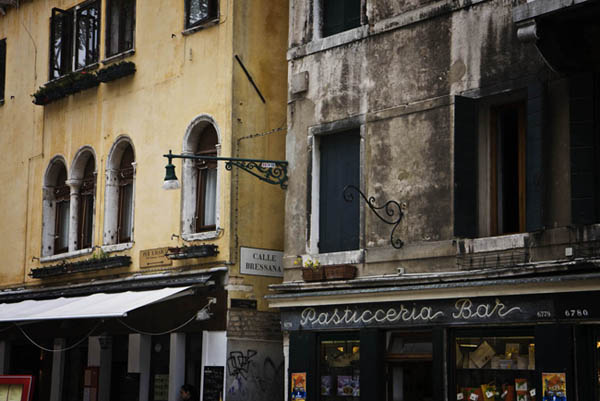