Now that I have to consider my chick pad officially “done,” I thought it would be fun to give you a tour!  I might’ve shown you bits and bobs along the way, but now I’m offering the full monty ;-)

First, let me show you the floorplan: 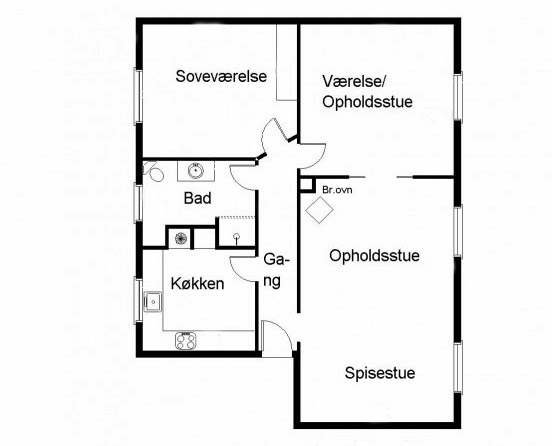 We’ll start our tour in the Opholdsstue/Spisestue, which is my favorite room and the one I’ve shown most often, particularly when it was hot pink :) 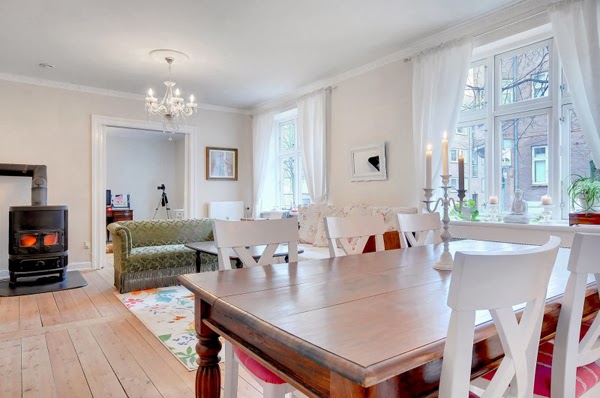 The listing has only been online for 2 days and there’s already a showing scheduled for Sunday!  It’s so strange to know that this could be someone else’s home just. like. that.

I may be moving to one of Denmark’s hottest neighborhoods, yet Robert’s place just doesn’t soothe my soul like this one does.  It’s bittersweet.  But I guess that’s the duality of me, the girl who carries a Louis Vuitton handbag with a $6 secondhand dress…