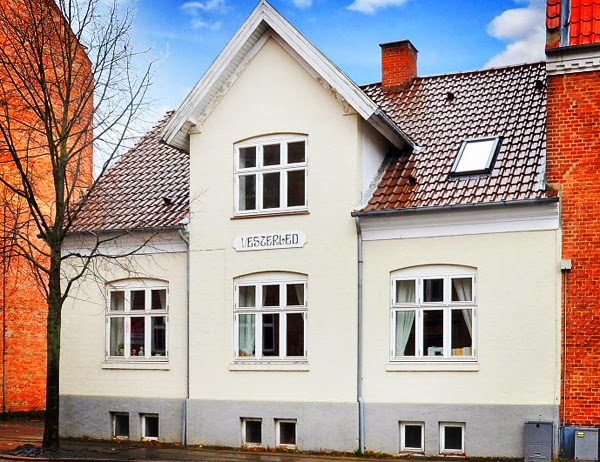 The contract became final last week and I didn’t want to jinx it by posting prematurely. Man, it’s been a tough labor, but the ink is dry and I’m handing over the keys at the end of the month!

Selling this apartment is not an experience I ever wish to repeat.  My (very expensive) Realtor was great in the pre-sales process, and I chose him because of what seemed to be his marketing-focused mindset, but once I signed, he turned out to be full of shit.

After six months and many requests, he never delivered a marketing plan.  He held one 30 minute open house, and landed a pitiful three showings, which his colleague handled.  He also scheduled a showing which was cancelled, and never bothered to tell me this until I’d gotten the place show ready, made myself scarce, and called him from my car two hours after the supposed showing because I hadn’t heard from him and wanted to know if the coast was clear to go back home. It was getting ugly.

In the end, I paid him for “services rendered” and terminated the contract. I’d considered filing a complaint, but decided that my time was worth more than the money I’d save… word of mouth can be a real bitch ;-)

In the time between terminating my contract and signing with a new Realtor, I found my own buyer!  I was able to do the sale directly, which saved me a small fortune and gave me the smug satisfaction of not paying that oxygen thief a commission for doing next to nothing :D

I let the place go for less than I’d wanted and lower than it was valued, but all things considered, buying it was still a sound financial decision.  Danish landlords are notoriously shifty, and wary of renting to foreigners, especially foreigners with pets.  While I took a small loss on the place, I own it free and clear, I didn’t lose a large security deposit, it’s much nicer than anything I could’ve rented, and my net loss is still less than I would’ve paid on a low-end rent these past four years. It served its purpose.

Sure, I could’ve relisted and held out for my price, but sometimes, the best thing to do is to look at the average, cut your losses, and move on.

My place in Aarhus is a 1930s functionalist property, which is totally not my style—and not really suited to my bohemian decor, so I’ve to sell some things. I must have great taste because I’m breaking even or turning a profit on everything I’m selling! A woman came to see my dining table, and ended up buying my dining chairs, all of my window dressings, some mirrors and artwork, my sewing table, area rug, chandelier, and bed… she cleaned the place out and would’ve bought more if I was willing to sell! It did wonders for my inner decorating diva’s ego, but I’ve been without curtains—and sleeping on the floor for the past 4 weeks.

These past seven months have been so full of ups, downs, and uncertainty. I’m looking forward to the finish line two weeks from now when I’m sitting on a balcony in the summer sun knowing that I’m finally home—in the city.  Just a bit more to go…