Robert really blew it when he took me to Lake Como to propose.  Just try finding a worthy honeymoon destination after that! 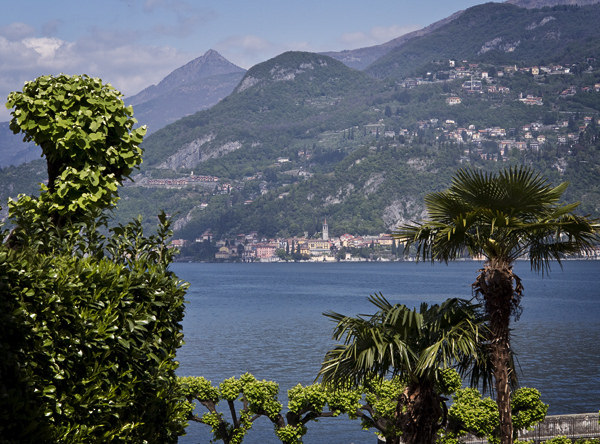 We’re getting married in a little over a week and we still haven’t settled on a honeymoon destination.  A delayed honeymoon was always part of our plan because of Robert’s autumn lecture schedule, but we didn’t expect to have this much trouble deciding where to go.

We’d briefly considered taking a train over the Alps to Florence, renting a car and doing vineyard tour around Tuscany, but we do European city breaks so often that they’ve become something for a long weekend, not a honeymoon.

We both love the romance of rail travel, so we’d considered taking the Orient Express through Southeast Asia, or the Deccan Odyssey through India but we weren’t convinced that we wanted to spend that much time (and money!) on a train. can’t decide on honeymoon destination

We both loved the idea of Maldives but their human rights violations caused us to reconsider and ultimately decide not to support their economy.  In keeping with the beautiful tropical theme, we’d considered a week on a private island in the Caribbean but figured we’d go stir-crazy after a few days of being stuck on an island.

A Seabourn cruise from Singapore to Bali was a frontrunner for quite awhile, but we finally decided that the cruise line wasn’t a good fit for us.  Which brought us to a tour of Vietnam, with a cruise around Halong Bay, but that’s my idea of a winter sun holiday, not a honeymoon.

We’d even considered Toyko… or a roadtrip in the US.  I haven’t been back to the States since 2011 and I’ve always wanted to drive at least a part of Route 66 before it disappears, but that’s really not how I want to spend my honeymoon.

I love Mexico, but after having such easy access from the US, I’m spoiled and cannot justify the hassle and expense of getting there from Europe.

Machu Picchu is one of our dream destinations, but even a night with a view of the ruins couldn’t sell it as a honeymoon… too rustic.

I’m half Cuban and it’s been my lifelong dream to visit Cuba, but the travel regulations for Americans make it not worthwhile for an American to travel there with a non-American, so that will have to wait until I’ve got my British passport ;-)

So you see, we’ve got quite a first world problem on our hands!  Truthfully, we’re just spoiled.  We each have six weeks of holiday time, and we travel all the time.  We can take our honeymoon pretty much anywhere we’d like, but we can’t seem to find the destination that’s the right mix of exotic, romantic and luxurious, which is really what we’re after.

Got a suggestion?  Tell us about it in the comments :)