My guys and I were just in England for a belated wedding celebration with our English family. Robert and I had a fabulous party, but we also got to spend a few quiet days alone with his (our?) parents. I tried my first ever (Quorn) Scotch egg, my mother in law baked her first ever pumpkin pie, the English contingent tasted their first ever pumpkin pie, and we visited Bletchley Park and Cambridge. I practically had to be dragged kicking and screaming onto the plane back to Denmark!

I’ve been to London many times now, but I’ve barely seen the rest of England.  When I said yes to Robert, I said no to ever moving back to the States; we’ll eventually move to England and I’ll pursue British citizenship. I’m already well versed in curry, salt & vinegar crisps, and Boots beauty products, but it’s quite important for me to try things like Scotch eggs and to see the country whose Queen I’ll be pledging my allegiance to ;-) visiting cambridge for the day

Visiting Cambridge for the day, we started at a café with coffee and tea for the adults and hot cocoa for the kids (The Oik and me) then we walked around the village in the late autumn sun. I’d spent a lot of time at Yale as teenager and I remember the buildings being very old and beautiful, but Cambridge is a few hundred years older, and even more beautiful. I don’t think I’ll ever get used to the age of things in Europe.

Stopping at a pub for lunch, I ordered a veggie burger and realized how much England spoils me with its vast selection of veggie options. I’m so used to settling for coffee or a boring salad, or making everything from scratch that I hardly know what to do with myself when we’re in England and even a carvery restaurant has five, count ’em… five decent veggie choices!

We shopped a bit and spoiled The Oik more than we probably should have in the Hugo Boss store, but he’s adorable and I’m a pushover ;-)

Here are a few photos from around beautiful Cambridge, unfortunately we didn’t see Stephen Hawking… 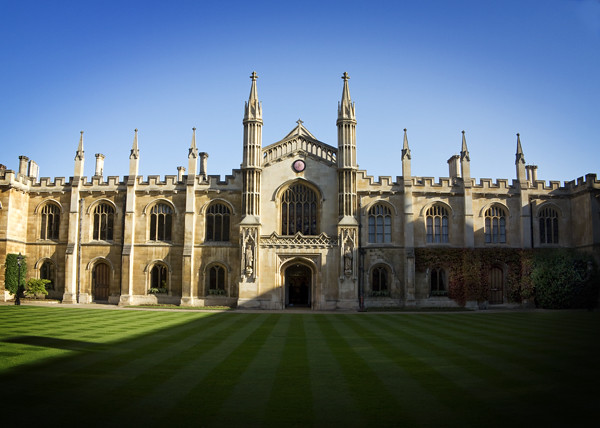 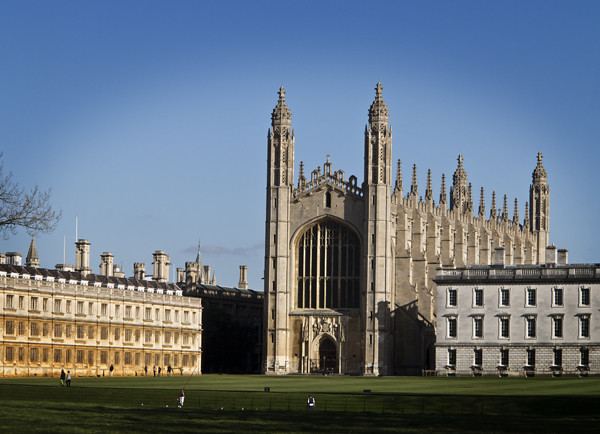 King’s College Chapel
Construction started in 1446 and took over 100 years to complete! 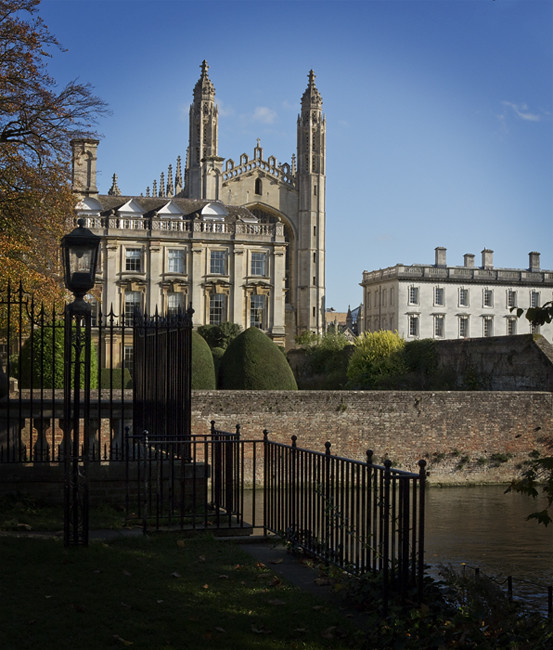 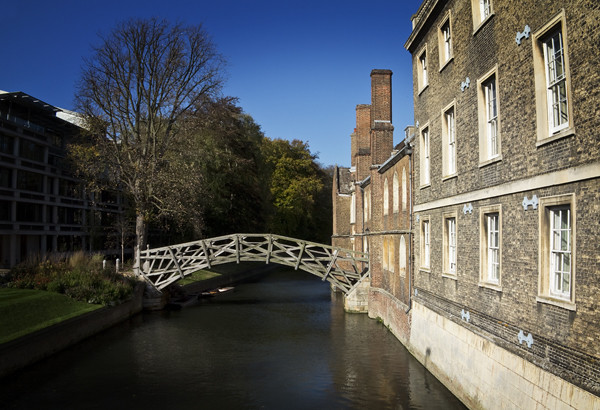 When we move to England, I think Robert should be a Professor here :)