If everything had gone according to plan, I’d be in the midst of a packing frenzy, and we’d be picking up the keys to our Georgian Townhouse two weeks from yesterday. Instead, we’ll be sipping martinis on the Mediterranean, which I think is a decent alternative.

We’re not exactly in agreement on what sort of place we should look for. I’d love to buy a seven room apartment smack dab in the middle of the city centre, but Robert is burned out on city living and would prefer a house, and I can see his point.

I’m beyond tired of listening to other people’s televisions and kids, I’m over having to sign up a few days in advance for a laundry time, I’m sick of having to schedule appointments and errands around the probability of finding a parking space when I get back, then not being able to find one anyway, and I cannot take another second of living in a fishbowl!

We’ve looked at a couple of big apartments that weren’t right for a variety of reasons. Apartments that size are rare as hen’s teeth in a city where most apartments are two to three rooms, and get smaller the closer you get to the city centre.

But moving to the suburbs seems like giving up. I mean, isn’t that what people do when they decide to settle down and raise a family? I’ve been having a hard time getting onboard with that, and since I’ve reluctantly agreed to stay in Denmark for awhile longer, I’m standing my ground on this one.

But as usual, Robert provides…

He’s found a little enclave of houses that are every bit as close to the heart of the city as where we’re living now. The houses are big and gorgeous, and we went to see one today! 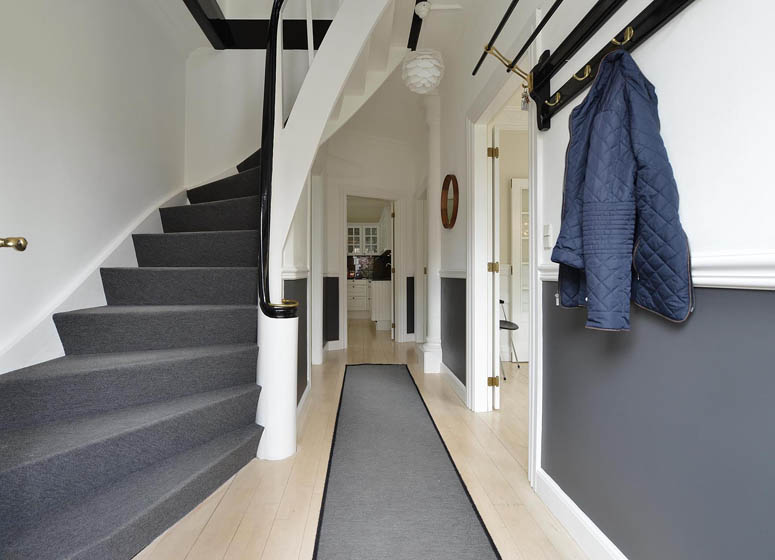 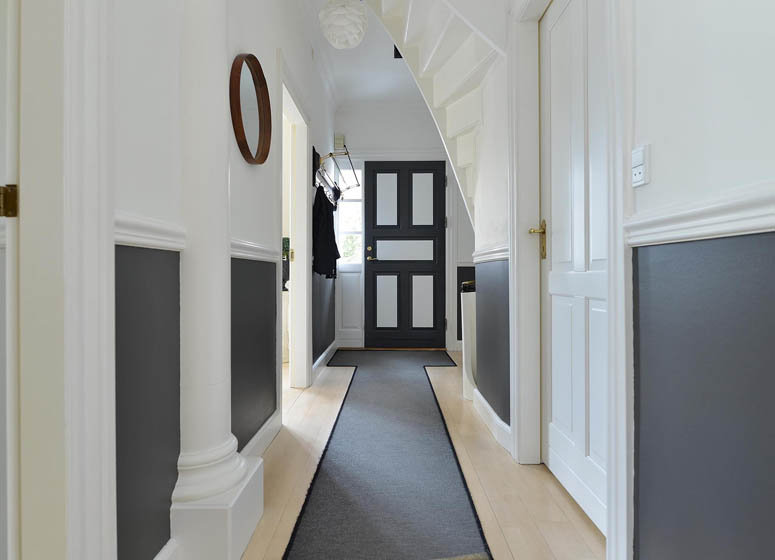 Just as gorgeous looking the other way! My office would be the door on the right.

I would’ve done it differently, but we can always renovate :) 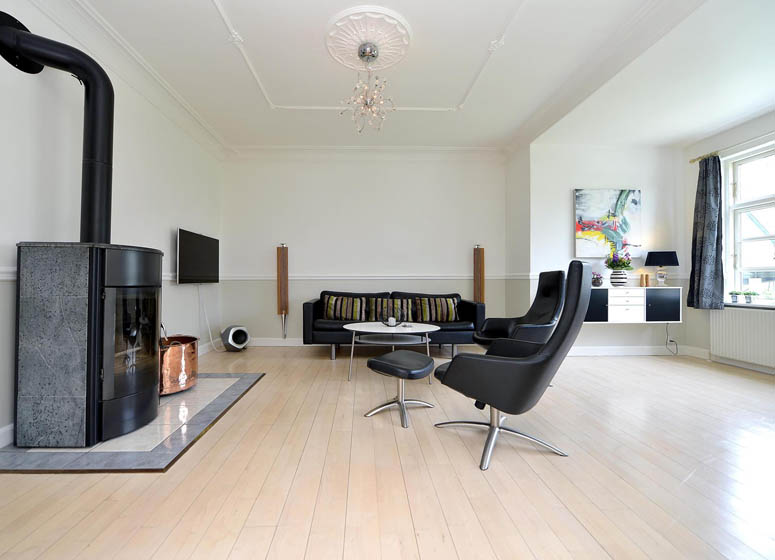 I see so much potential… look at that ceiling! 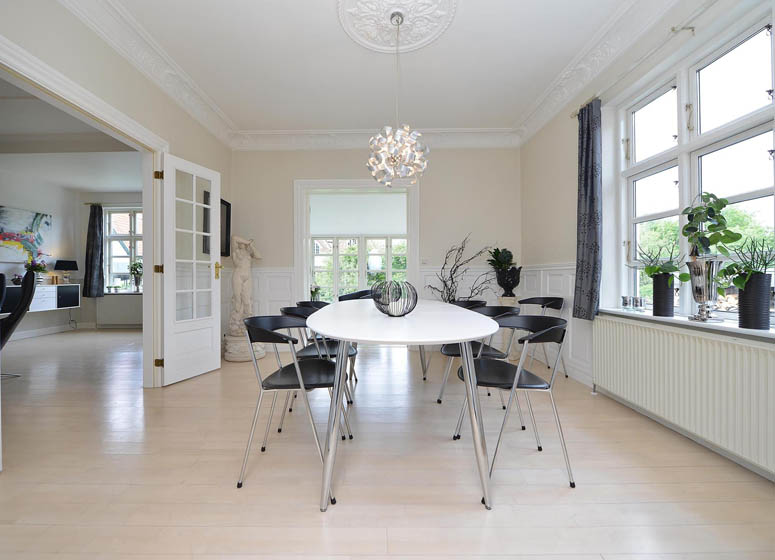 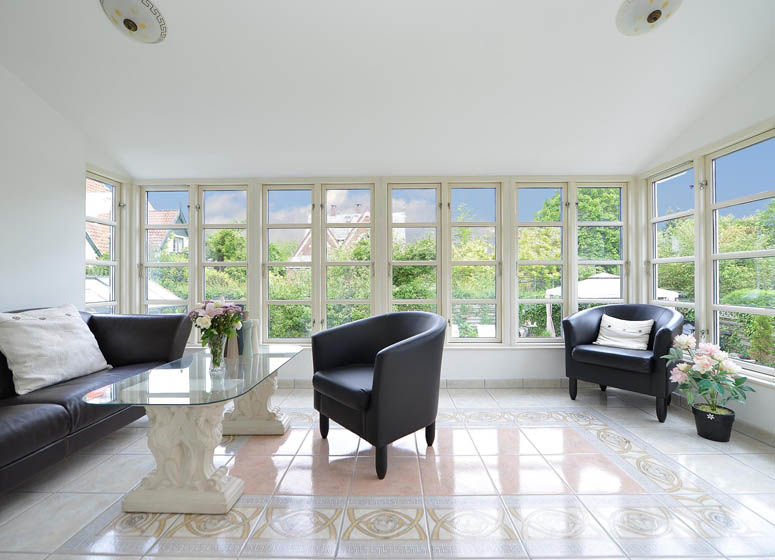 I can totally see wicker furniture and lots of plants in here :)

The outside is stunning, too!

Can you believe this place is in the city? It even has a greenhouse, a dressing room, a balcony off of the bedroom, room for a clawfoot bathtub, and a garage!

It was built in 1910 and it’s quite palatial as houses in Denmark go… it’s even got Versace tile in the bathrooms, but if you’ve been reading my blog for awhile, you probably know that my heart belongs to romantically shabby places and secondhand furniture, so this it taking some getting used to. I’m sure I could decorate the hell out of it, but fading velvet sofas aren’t going to fly here.

We haven’t made a decision and we won’t make a decision until we’re back from holiday. Until then, I’m going to keep hoping a not too shabby seven room place opens up in the Latin Quarter, and that Robert can be convinced ; -)