It seems like everyone is addicted to Downton Abbey, Mr. Selfridge, Call the Midwife, or a combination of the three. With two of the three series ending this year, it’s hard times for anglophile TV fans—but don’t fret.

To help you through the lean TV times that are coming, I offer you five lesser known British TV series to binge watch, plus a bonus of two Australian period dramas!

1. The House of Eliott

This oldie but goodie aired on the BBC from 1991-1994 and is an excellent choice if you’re looking for a British TV series to binge watch. The House of Eliott is a period drama set in 1920s London (and a bit in Paris). It tells the story of two sisters who are suddenly on their own after their father dies, leaving them in a precarious financial situation, and without an education. This three season drama follows Bea and Evie as they establish a successful dressmaking business, then a haute couture fashion house. It’s not Downton, but the drama, romance, and beautiful costumes won’t disappoint!

The complete series is available on DVD from Amazon.

Photo by BBC One

While I couldn’t help but think The Paradise was just a cheap knock-off of Mr. Selfridge, I thoroughly enjoyed this show, mainly because of its beautiful costumes and whimsical sets. The Paradise, which is set in England’s first department store during 1870s, is based on Émile Zola’s novel Au bonheur des dames, and lasted only two seasons, from 2012–2013, before Mr. Selfridge killed it in the ratings. This show is a drama and love story (sometimes triangle), centered on the people who work and shop at The Paradise, with an emphasis on the Victorian upper class. Once Mr. Selfridge wraps in your market, The Paradise might be right up your British TV series to binge watch alley. Season 1 is on Amazon Prime. If you don’t have Prime, you can get a free 30-day trial here. 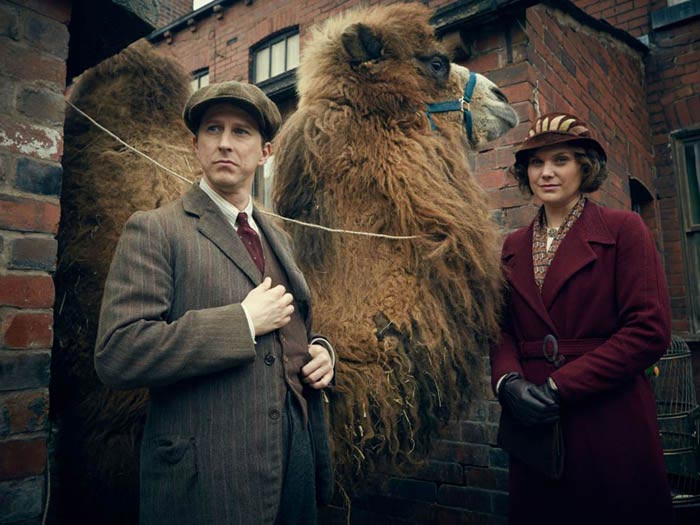 Photo by BBC One

Our Zoo is a BBC One period drama mini-series about the founding of Chester Zoo, which was sadly only ever planned to be six episodes. Our Zoo is based on the true story of George Mottershead, a WWI veteran suffering from PTSD who becomes obsessed with saving animals, and convinces his family to sell everything, buy a crumbling estate, and turn it into a cage-free zoo. This 1930s era series is a must see for period drama fans, and animal lovers who are looking for a British TV show to binge watch! It’s available on DVD for under $13 on Amazon (It says “European format” which probably means that US viewers would would have to watch it on a laptop… but that’s how I watch “TV” anyway, so NBD.)

If you’re a fan of Call the Midwife (or Dr. Quinn Medicine Woman), you might enjoy Jericho, an ITV period drama, starring Jessica Raine, who played midwife Jenny Lee in the show’s first three seasons. Here, Jessica plays Annie Quaintain, a recent widow who’s lost everything in repaying her late husband’s debts. Broke and with no prospects, Annie and her two children head for the 1870s shanty town of Jericho in the Yorkshire Dales where a viaduct is being built. Out of desperation, she opens a boarding house, offering food and lodging to railroad workers. This show has been criticized for being too much like a western, but I’ve been mourning the cancellation of Dr. Quinn since 1998, so this suits me down to the ground. The first season of eight episodes have aired, and I’m waiting with bated breath to see if its renewed for another season. Possibly a good choice if you’re looking for a more recent British TV series to binge watch :)

It’s available on DVD for around $7 on Amazon (Unfortunately, this is another one that US viewers would probably have to watch on a laptop.)

Now for something completely different! Trollied, also British slang for drunk, is a sitcom from Sky 1 set in Valco, a discount supermarket in northwest England. This show features a hilarious array of characters in all departments, and at all levels from cashier to owner, and each episode takes place during one supermarket workday. Every time I go grocery shopping in England, I always say, “OMG! It’s just like being in Valco.” It really is. An embarrassingly realistic British TV series to binge watch, there are currently five binge-worthy seasons of Trollied, and it looks like it will be back for a sixth season in 2016!

This one is also available from Amazon on DVD. (Unfortunately, US viewers would probably have to watch this one on a laptop.) 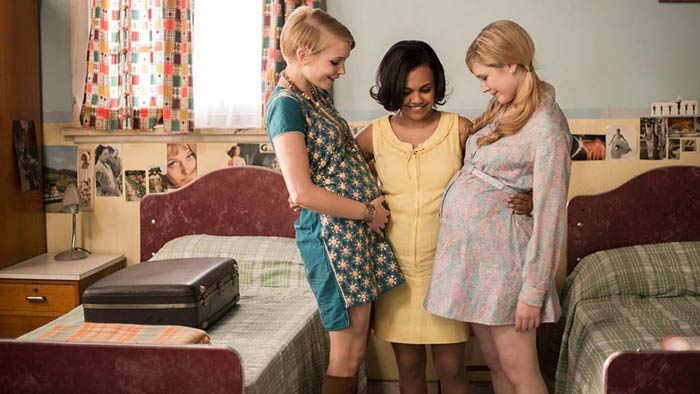 Love Child, an Australian drama series from Nine Network, begins in 1969 and it centers on the young women who live in Stanton House, a home for unwed mothers in Sydney. Sometimes difficult to watch, Love Child shows the corruption that was part and parcel of Australia’s forced adoption industry, the damage it caused to so many women, and how those women and their allies fought the system and won. Two seasons have already aired, and a third one is coming, though I’m not surprised. This show wins on all levels, and the period costumes rock!

After twenty years in Europe, Sarah Adams, a concentration camp survivor and nurse believes her husband dead, and returns to 1950s Australia to reconcile with her mother. On the journey from Europe, Sarah becomes involved with a very wealthy and powerful family, some of whom draw her in, and some of whom cast her out. This drama series focuses on this family, Sarah’s strained relationship with them, her life as she struggles to reestablish herself in Australia, and the social change that’s starting to take hold in New South Wales and beyond. Seven Network has alread aired three seasons of A Place to Call Home, and a fourth is on the way. I’m looking forward to lots more tense drama when this one airs again!

This one is also available on DVD from Amazon. 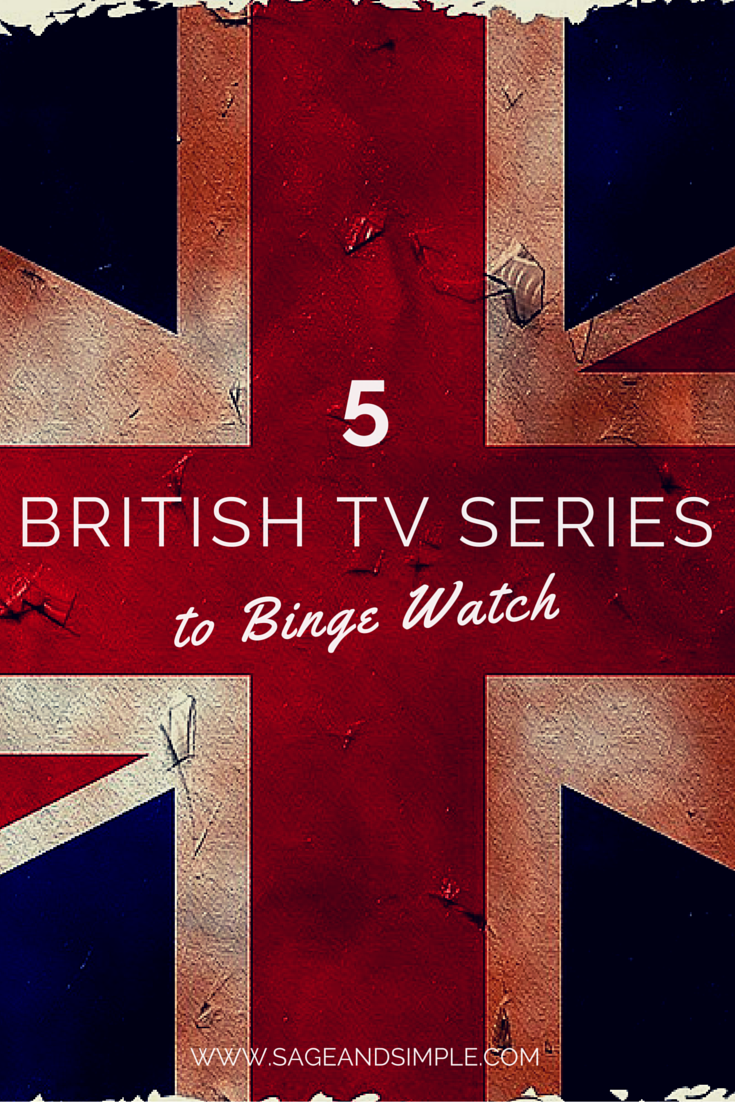 Disclosure: This post contains affiliate links. I’ll earn a commission if you place an order after clicking through to Amazon.