As I’m settling into my new (single) life, I’m actually loving it! I’m getting used to the idea that life is on my terms now. If I want to cut my hair, I cut my hair. If I want to travel, I travel. I thought I deserved one helluva divorce present, so I bought one. And I use as much “colourful language” as I like because that’s just me. 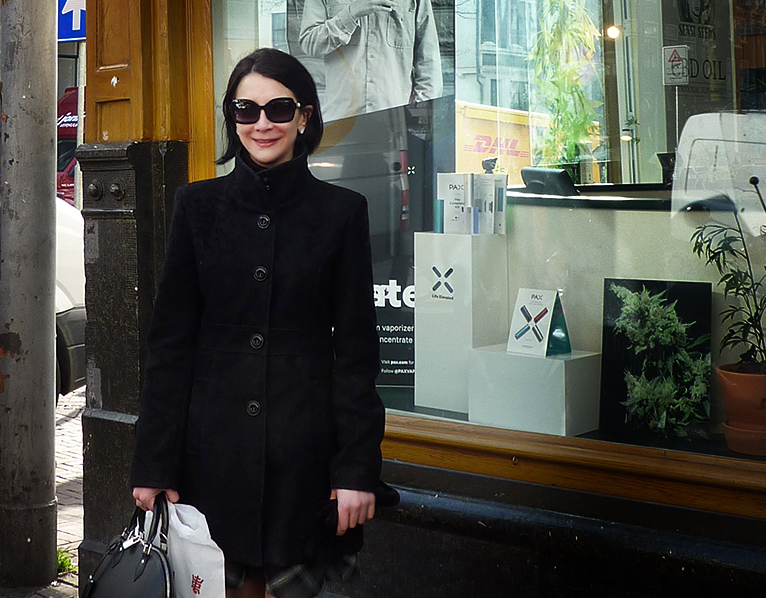 Cut my hair, traveled, got my groove back!

I can put celery in my potato salad again. I don’t have to worry about avoiding beans and mushrooms or accommodating “gluten allergies” that disappear when cake or cookies appear, because I never have to cook for someone else’s kids ever again! I don’t have to clean up other people’s messes, do other people’s laundry, finance someone else’s champagne taste, deal with anyone’s parental guilt issues, or be kept awake by someone’s snoring. I can decorate my apartment with all the velvet furniture, fringes, lace curtains, fairy lights, and secondhand treasures I can find! And I decide who’s invited in, when, and for how long.

A Long Weekend in Amsterdam

The opportunity to travel was a major factor in my decision to move to Denmark. In the early days of my relationship with sir fancypants, we’d gone to Stockholm, Rome, London, Lake Como, Gibraltar (for our wedding), the Hamburg Christmas Markets, and Athens. On our first date, he’d asked me “to travel the world” with him. He’s promised me a book tour in China, a friend’s wedding in India, and a sabbatical in Prague. Then our traveling dwindled to cruising and a few trips to London a year, which we’d combined with visiting his family. Travel was yet another part of me that I’d relinquished. It was a gift I used to give myself a few times a year, and always for my birthday. I’ve missed it so much!

So in keeping with this life on my own terms thing, I just took a long weekend in Amsterdam. Because I can. I visited my friends (hi, Vicky & MacGyver), ate awesome Chinese and Indian food (haven’t found any in Aarhus), binged on Cinnabon (also not in Aarhus), ate awesome falafel at a huge bazaar, learned how to make Brazilian cheese bread (MacGuyver is Brazilian), had my make-up done, bought a gorgeous new lipstick (MAC New York Apple), shopped, and did Amsterdamy things ;) 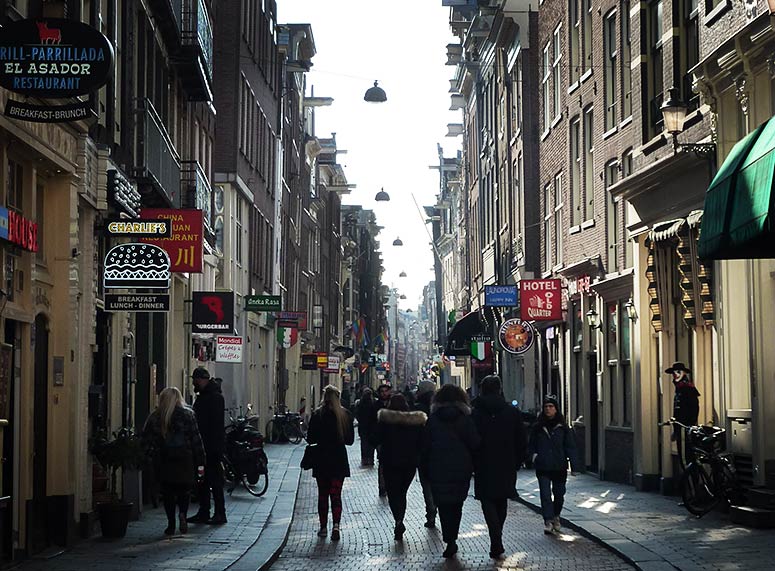 Europe was in the middle of a crazy Arctic weather streak and it was unbearably cold, so I didn’t get many Amsterdam photos. But, I found one of the best shops ever (to me anyway) and took plenty of photos of that! It’s an oriental art and gift shop called Ta-hwa located across from the floating flower market at Singel 514 (they also sell online). It’s a family-owned business now run by the third generation. 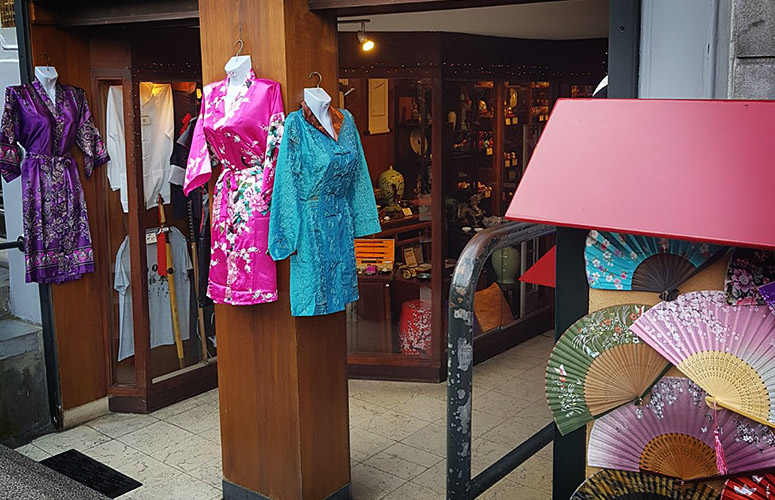 A gorgeous satin kimono (the pink one) caught my eye and I was expecting tourist trap prices but was pleasantly surprised (€13,95). I’d been looking for a kimono since my birthday in 2015, when I first looked for one in London’s Chinatown and came up empty-handed. 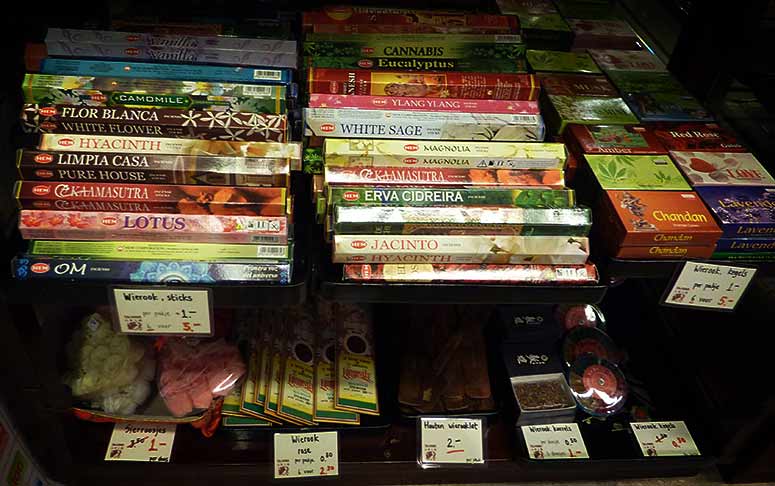 I stocked up on incense, especially my all-time favorite, Nag Champa, which takes me right back my misspent youth circa the early-mid 90s!

I wish I needed new bowls… 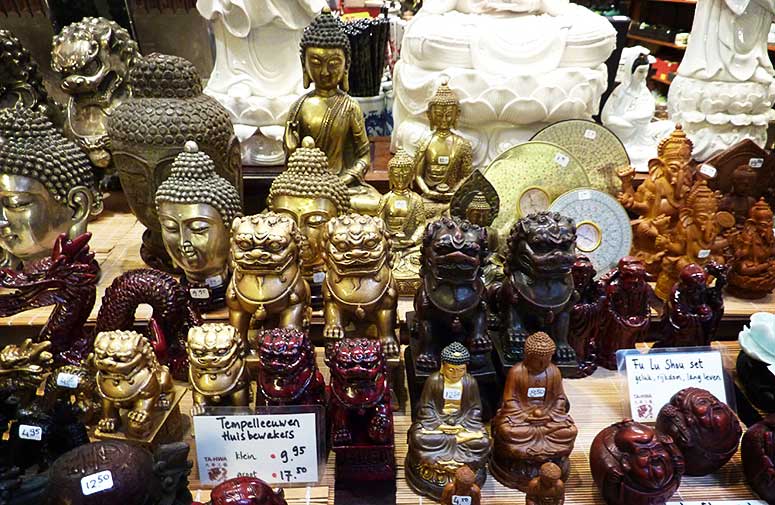 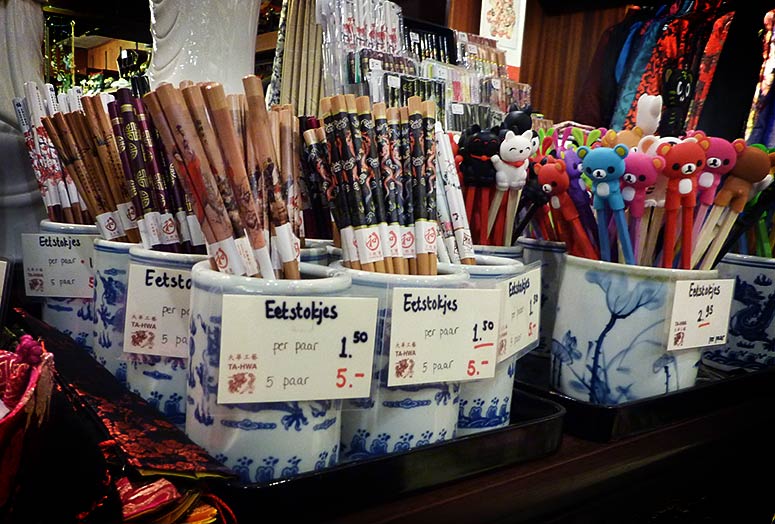 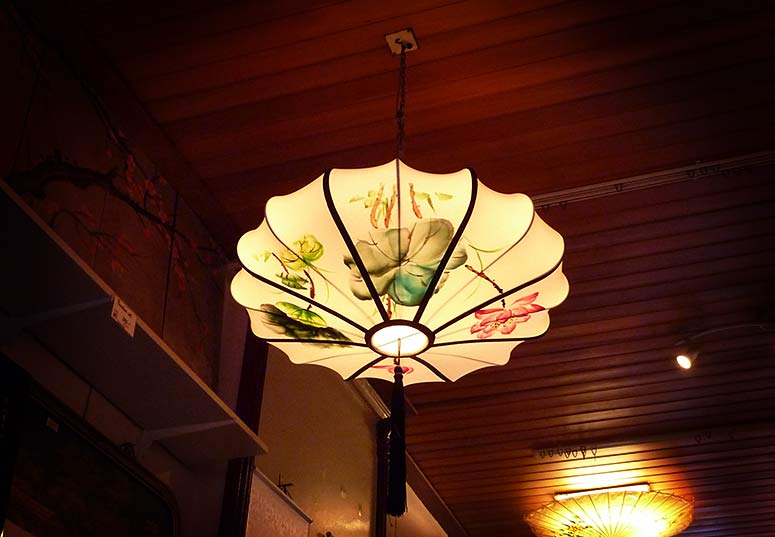 I need this lantern in my life, but they wouldn’t ship it because they said it would break.
I see a road trip in Vicky’s future. 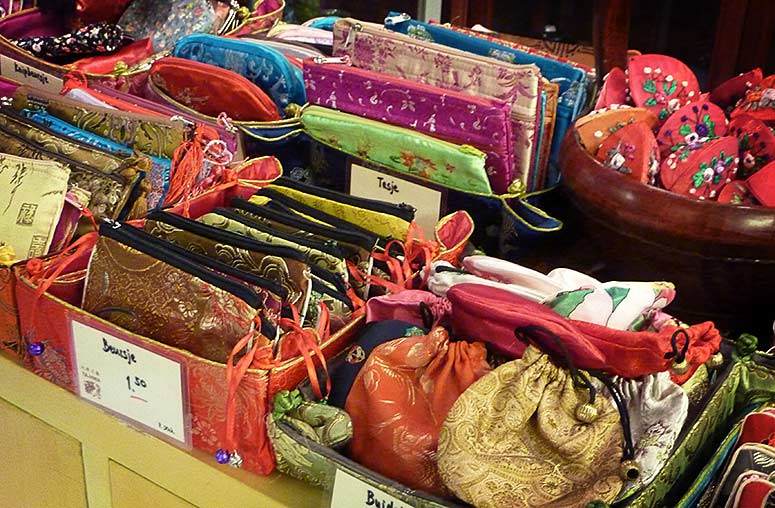 I was going buy a change purse, but Vicky is the sort of friend who will save you from imminent grannydom by saying, “you’re gonna look like a Chinese grandma with that” which of course causes you to reconsider and make the right decision. 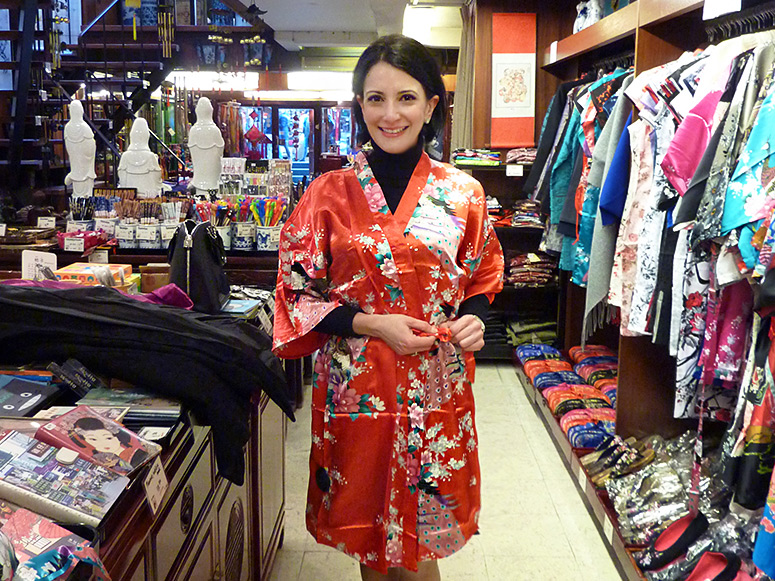 And the whole reason we went into the store in the first place! We both bought new kimonos (mine matches my kitchen) and we brought home a man version for MacGyver :) 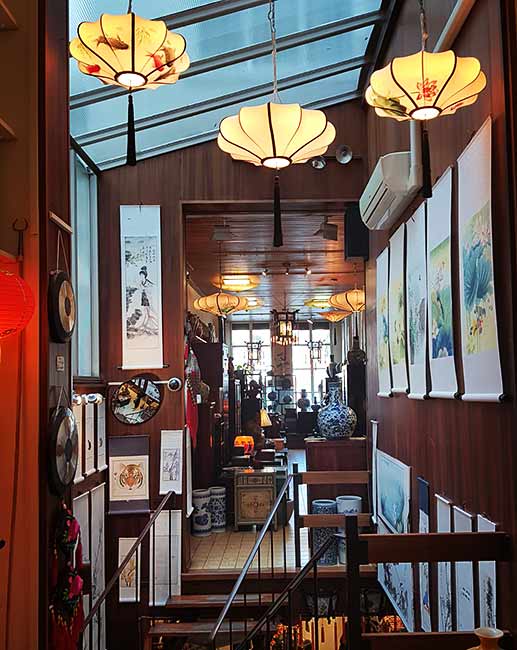 I pretty much want to live here!

Divorced and Alone Isn’t So Bad

While I might be divorced and alone, my first six weeks as a divorcée haven’t been nearly as dismal as I’d feared when this first went down. My awesome friends (you know who you are and I love you), the best cat in the world, a fabulous apartment, and more strength than I thought I had in me have made this transition as easy as it could’ve been under the circumstances.

After months of desperately trying to prove that I was worth keeping, I didn’t get what I wanted. And it’s more than ok that I didn’t get my way this time. I’m destined for better things and it’ll be a cold day in hell before I’ll beg someone to love me ever again.